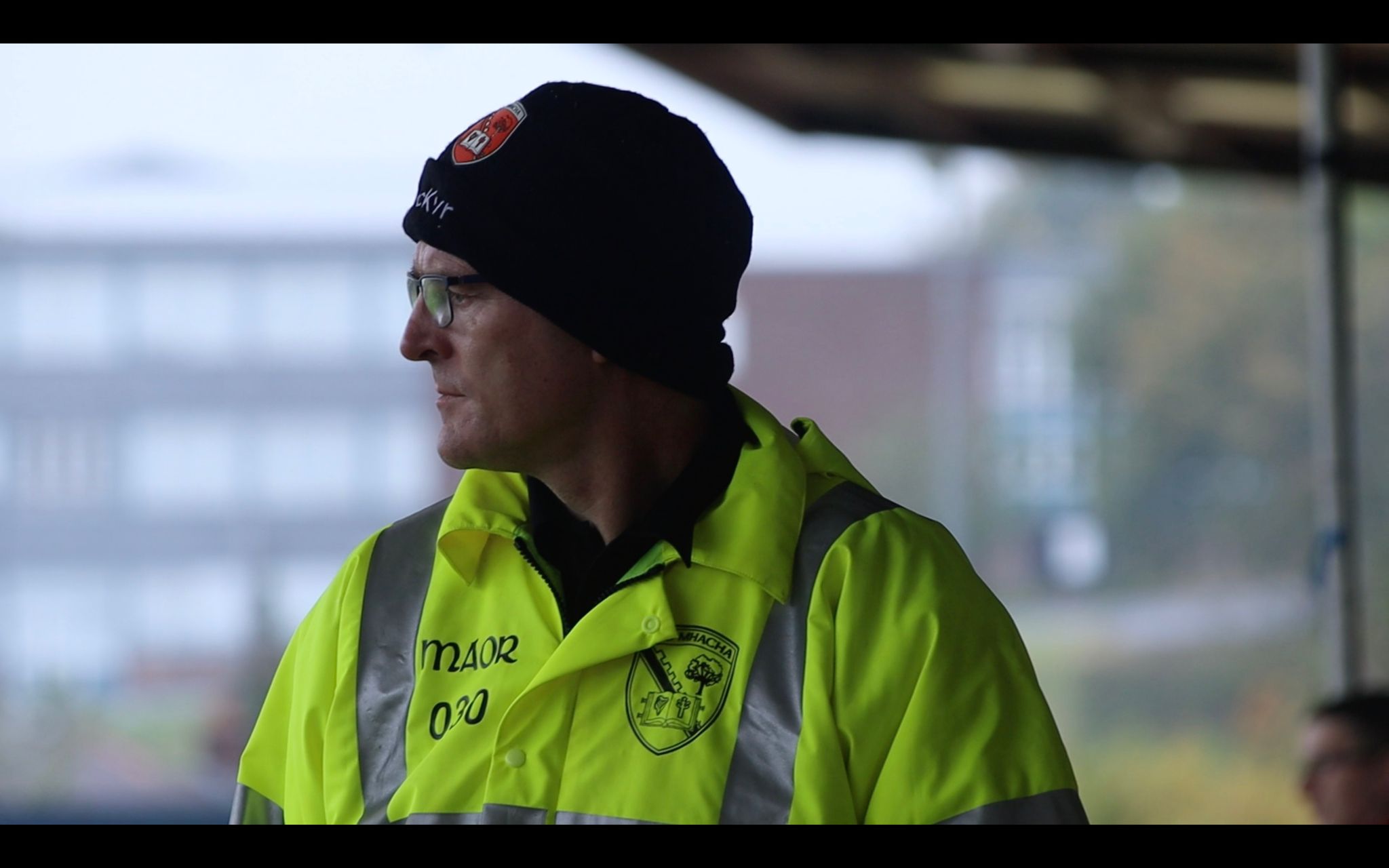 Coiste Contae Ard Mhacha is honoured to propose our former senior football team captain Jarlath Burns for the position of Uachtarán CLG at Congress in 2023.

Jarlath has had a successful playing career at college and inter-county levels, most notably as captain of the Armagh senior footballers in 1999 that won county’s first Ulster Championship in seventeen years.

Chairman Michael Savage commented, “Jarlath has a profound knowledge of all aspects of the GAA, both at home and abroad. As administrator at all levels, he has remained true to the values which inform and enrich our Association, while never failing to challenge it where he sees that the integrity of the Association and its games are at stake.

“In an environment in which the GAA is under intense daily scrutiny and where communication skills are vital, he would be an articulate public defender and advocate of the Association and a strong voice for modern and progressive action.

“It is for these reasons that Armagh GAA proudly propose Jarlath Burns, certain in the knowledge that he will make an outstanding Uachtarán CLG.”

He has proved himself to be an able and innovative administrator and has accumulated wide and valuable experience in a variety of roles at club, county, provincial and national levels. He was Chairman of his club, Silverbridge Harps, from 2012 to 2015, and has been club Secretary since 2015. He is currently Armagh’s delegate to the Ulster Council, is a member of the Armagh Executive and chair of the Ulster GAA Club Planning and Physical Infrastructure Committee.

Jarlath has been Chairman of a range of national committees, including the Standing Committee on the Playing Rules and the 125th Anniversary Committee, and was a consultative member of the GAA Strategic Committee of 2000. He served on Central Council from 2000 to 2003, was the first players’ representative on Ard Chomhairle and was then the Armagh delegate between 2009 and 2013. He was also on the GAA Management Committee in 2012-13.

But Jarlath’s relevant experience extends beyond his various roles within the GAA. In his capacity as principal of St Paul’s HS Bessbrook, he has demonstrated exceptional leadership and management skills. In both 2016 and 2018 the Education and Training Inspectorate judged St Paul’s pastoral care, achievements, standards and leadership as ‘outstanding’.

Elsewhere, Jarlath was appointed as member of the Eames Bradley Consultative Group on the Past, which undertook a three-year consultation process across Ireland (from 2007 to 2009) and produced a report with proposals for dealing with the legacy of the conflict in the North. 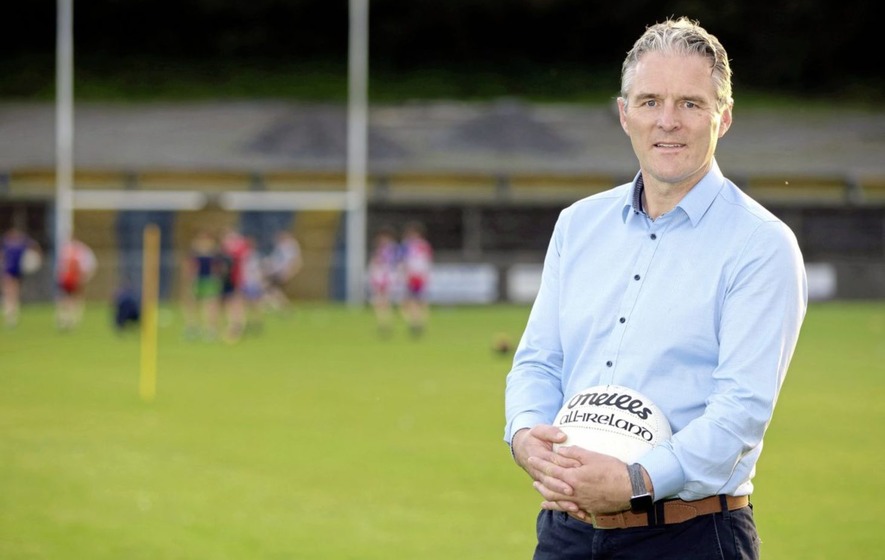 1998 – 2013 Operations manager for Coláiste Mhuire, an Irish College in the Donegal Gaeltacht. He undertook this role concurrent with his career as a teacher and with the other national roles he had within the GAA and his club. During that time also, he was Ardmháistir of the August Course.

1999 Captain of Armagh Senior Footballers to their first Ulster championship in 16 years.

2007 – 2009 Appointed as a member of the Eames Bradley Consultative Group on the Past which undertook a three-year consultation across Ireland and created a report which contained proposals for dealing with the legacy of the conflict in the north.

2009 Chair of the GAA 125 Anniversary Committee

2009 – 2012 Chair of GAA’s Pitch Presentations and Volunteer Committee under the Presidency of Christy Cooney. Author of GAA Recruitment Toolkit which contains strategies to assist clubs in attracting volunteers.

2013 – 2014 Wrote a ‘Leabhrán na gClubanna’ for Comhairle Uladh which translated each club name and ground in Ulster into Irish.

2015 – 2018 Chair of Standing Committee on Playing Rules under the Presidency of Aogán Ó Fearail. 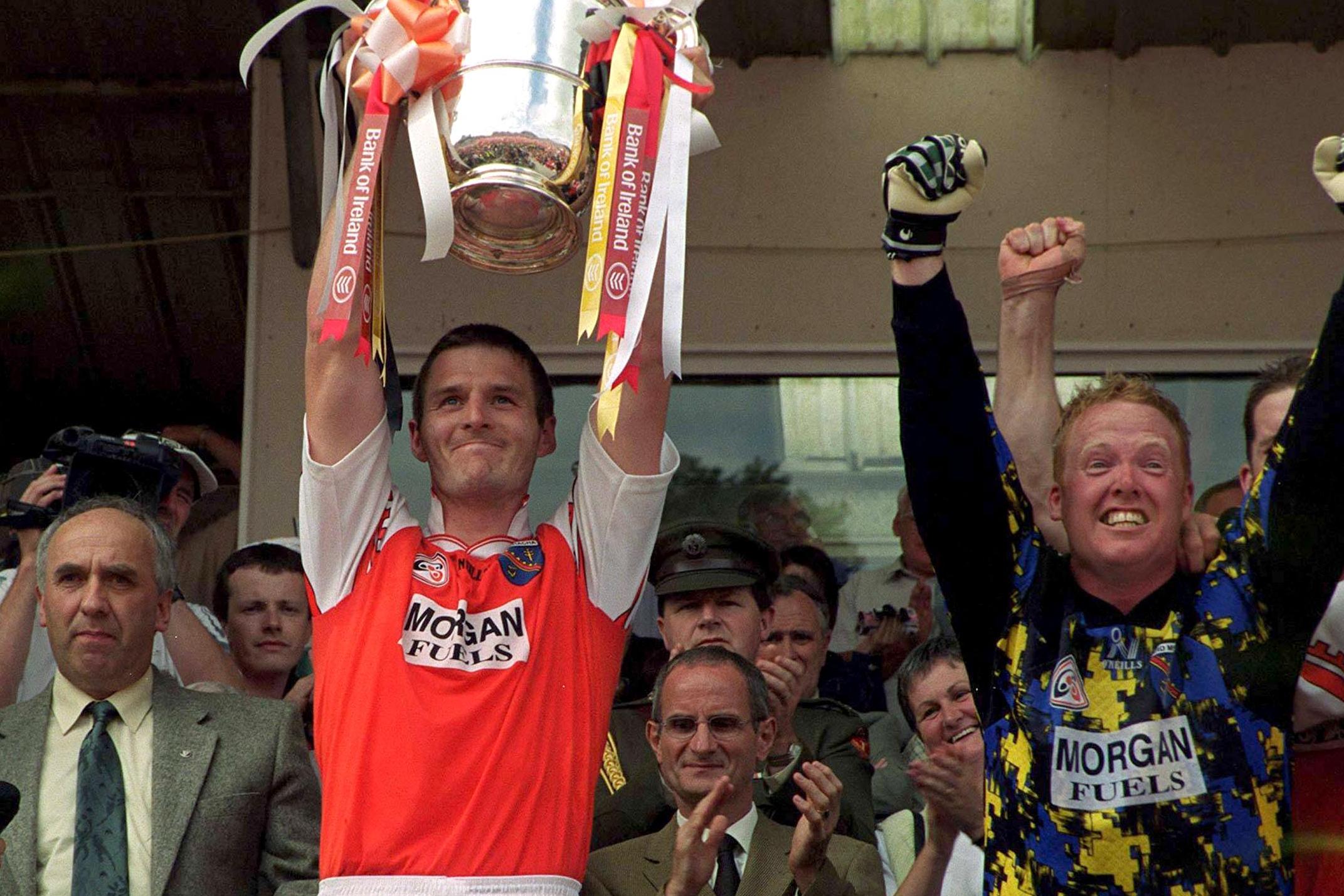